All police officers Should Wear Helmets? Yes, We Want responsibility. TOK on Facebook 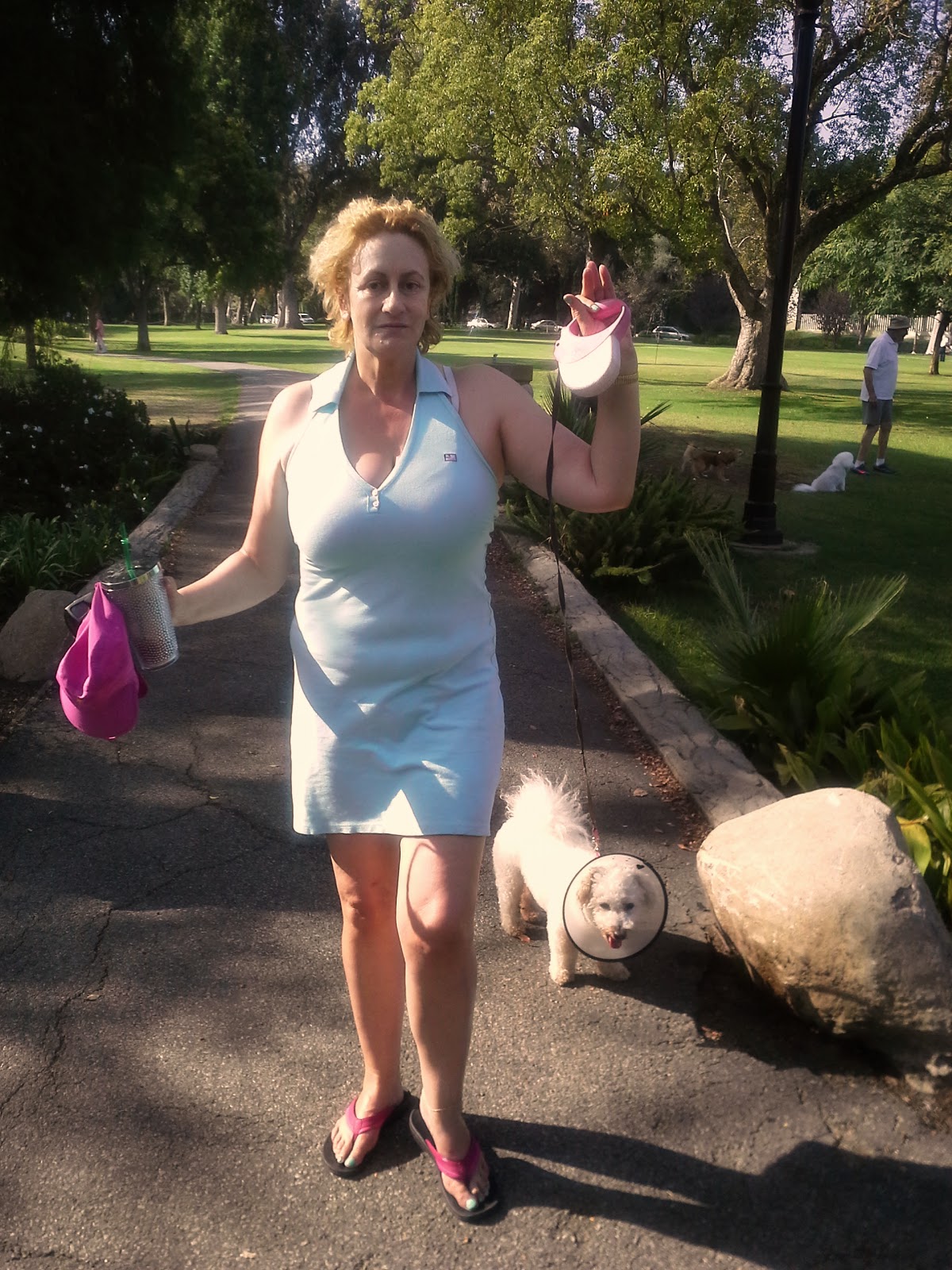 Damn YES, All police officers Should Wear Helmets,and record themselves when doing their jobs. Equality for all; we are responsible when we are teaching kids, Lecturers and professors are being video-taped. So should be cops!


Why are cops so militarized, and have no responsibility for killing so many people, abusing and cheating people?

Discussion started by Tok Staff:
With no surveillance video available, it's doubtful

the circumstances around the Ferguson

shooting will ever be clear. Should cops wear

Vote here, if you agree, CONVINCE ME, if you disagree:

WHAT IS AN OVERPASS:

CENSORSHIP IN THE U.S. Military, It Bans "The Intercept " Published By Julian Assange's Friend in Argentina

Censorship is live and well, here in the U.S. of A.VOICES: cenzura la Americani;
U.S. Military Bans The InterceptBy Ryan Gallagher20 Aug 2014, 10:46 AM EDT228 A portion of an email (redacted and slightly altered to protect the source) sent to staff last week at a U.S. Marine Corps installation directing employees not to read this web site. The U.S. military is banning and blocking employees from visiting The Intercept in an apparent effort to censor news reports that contain leaked government secrets. According to multiple military sources, a notice has been circulated to units within the Army, Navy, Air Force, and Marine Corps warning staff that they are prohibited from reading stories published by The Intercept on the grounds that they may contain classified information. The ban appears to apply to all employees—including those with top-secret security clearance—and is aimed at preventing classified information from being viewed on unc…
Post a Comment
Continuation Dr Olga Lazin -Andrei
More posts