George Soros Warns Of Russia Default Everyone’s favorite target of conspiracy theory, the great mastermind of forex volatility and insider trading,George Soroshimself, thinks Russia could default if the West prolongs sanctions.Writing in the February edition of The New York Review of Books, the famed investor says the sanctions damaged Russia greater than anyone expected. In the article’s first paragraph, Soros brought up the specter of 1998. Known as the “Russian flu”, the financial crisis of 1998 packed a wallop on the economy and the nation’s politics. It led to the downfall of Boris Yeltsin and short term interest rates of more than 100%. Of course, Russia is very much a different country now. The only similarity is the fact that, despite nearly 20 years difference, the economy is deeply dependent on oil and gas exports. Revenues from energy exports fill the government’s coffers. When oil prices and oil demand declines, Ru…
Post a Comment
Continuation Dr Olga Lazin -Andrei

Who Am I Going To Be This YEAR, 2015? Within the experience of what is helping, a reflexion of your Karma;Marianne Williamson: January 5th LIVESTREAM on Livestream 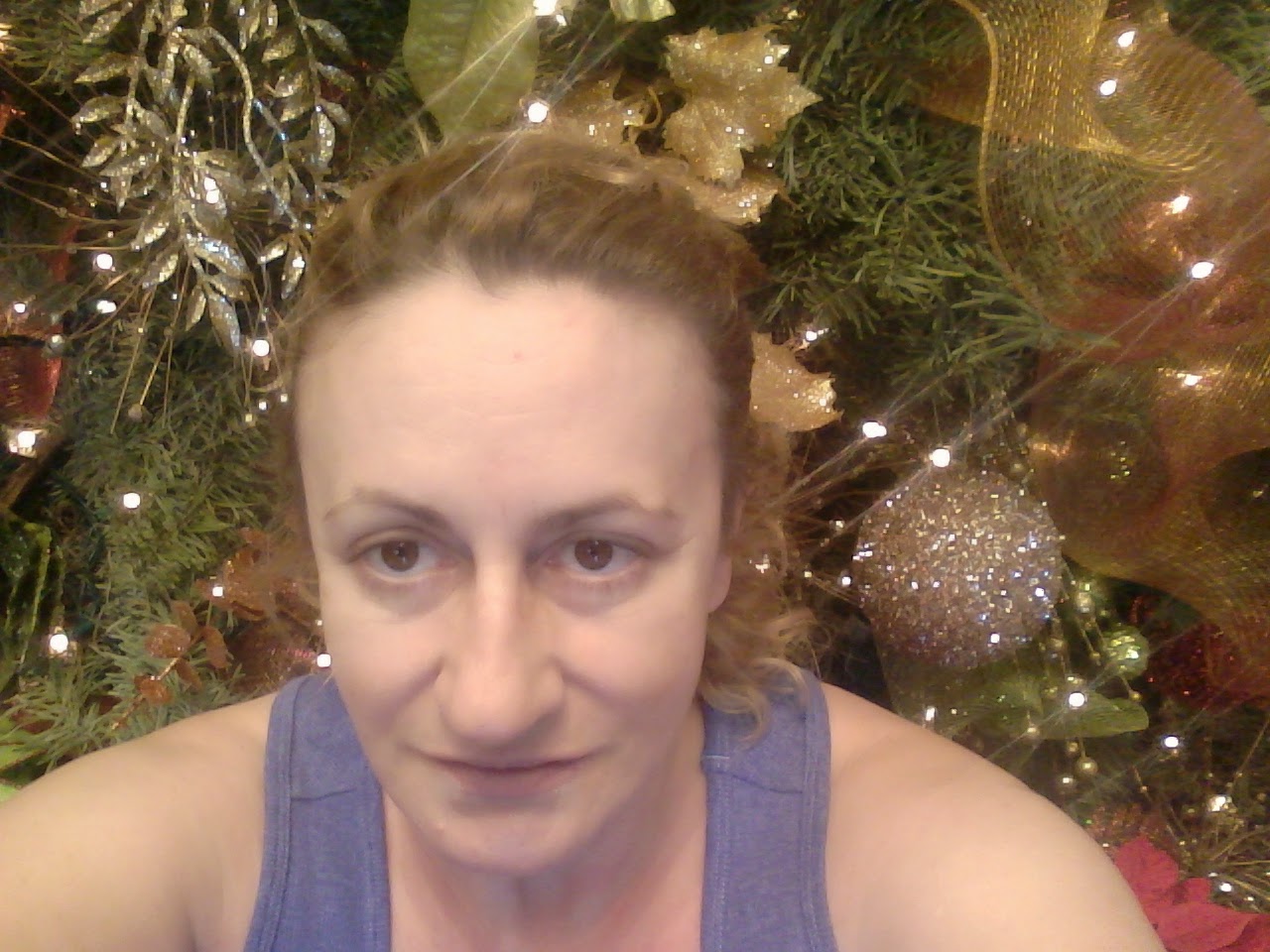 For the purposes of love. Give yourself permission all year, a new clean slate of paper to fill it in; do life in anyway you want.

The action of karma; every thought creates action.

So I need to work all this out; as a karmik consequence, I need to balance my energy. It is a lesson planned lovingly. I have to be in full wingspan present, be in shape myself. Allow your subconscious to do it. God's light is always incipient; we have to match our Light with incipient light, that is when UNDERSTANDING appears. My highly individualized curriculum, allows universal things, like scales (solfegiu), try to bring to my own life experience internal laws; every thought creates form on some level.

"Gossip is a form of terrorism." Everything impacts the universe. All minds are joined. Karmic consequence; you cannot feel clean. It comes from literature, and movies; just like food; it builds in US. Don…
Post a Comment
Continuation Dr Olga Lazin -Andrei