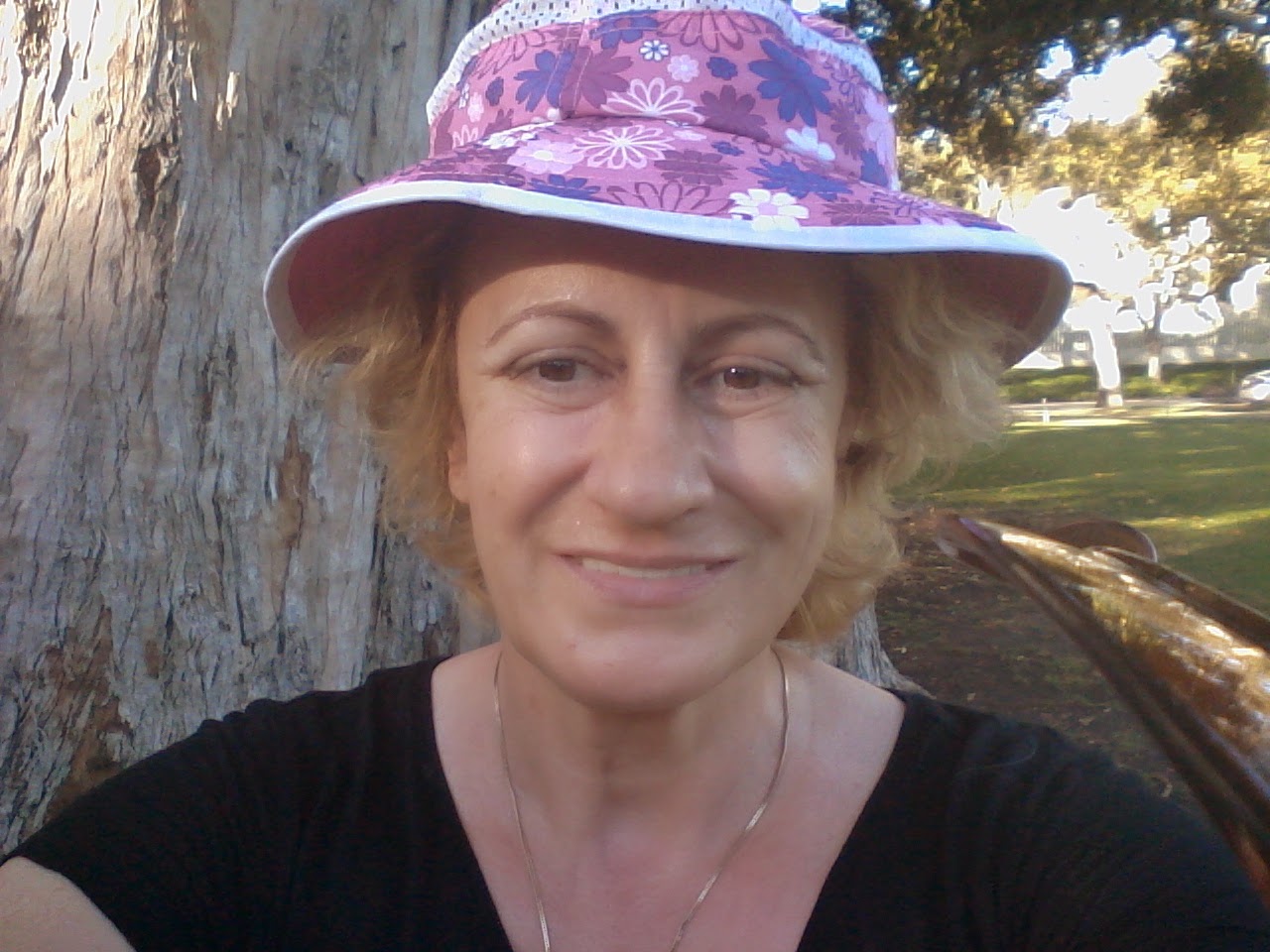 For all consular and visa matters appointments are required! Public hours: Tuesdays and Thursdays from 09.00 am-12 noon and 01.00-04.00 pm. Please note that for all visa and consular matters appointments are required. You can set up an appointment by calling the following telephone number: 310.473.9344 only on Mondays, Wednesdays or Fridays. Please note that during public hours we do not take phone calls.

RELEASING PEOPLE OUT , from Prison Life - Returning to the Community

RETURNING TO THE COMMUNITY:

Prison Life - Returning to the Community:

Prison Life – Returning To The CommunityAt approximately six months to Earned Release Date (ERD), an inmate creates an Offender Release Plan (ORP) with the assistance of their classification counselor. The plan includes the proposed residence and lists all people who already reside in that home. It also outlines available services in the area so that the releasing person can complete any treatment required by their sentencing documents. The plan will be investigated by a Community Corrections Officer from the local field office. Not all plans are automatically approved. Several factors are considered to ensure that the proposed plan does not place the inmate at risk to re–offend, there are no victim concerns and …
Post a Comment
Continuation Dr Olga Lazin -Andrei 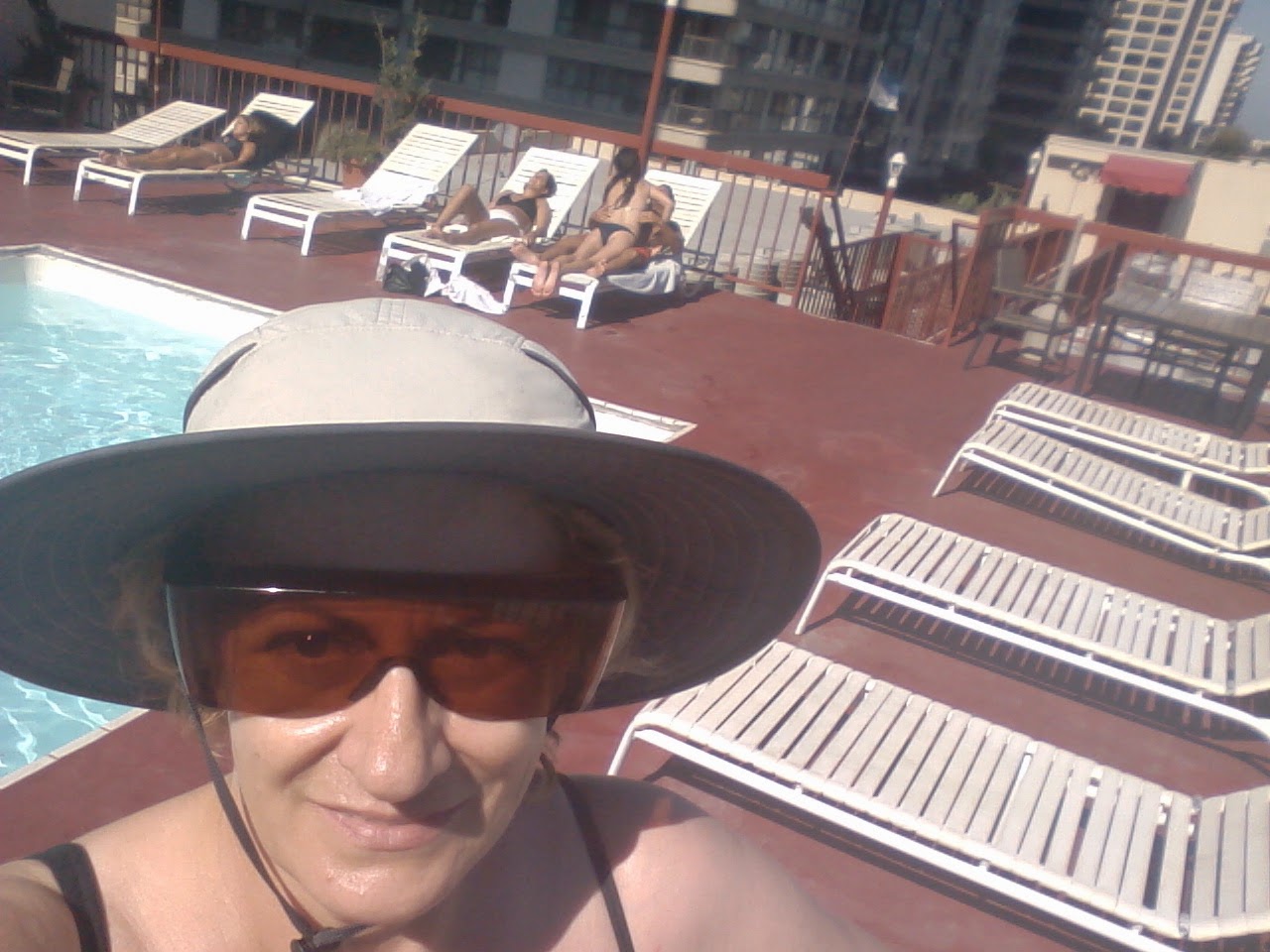 After reading this article, and many others,they are not releasing
everybody. This is for drug addicts, and crack cocaine users; the government
arrested too many coke dealers, and now they are trying to make up for it.
Article: By Sari Horwitz
January 30  , EARLY RELEASE:
The Obama administration,
stepping up its efforts to overhaul the criminal justice system, called
Thursday for the early release of more low-level, nonviolent drug offenders
from federal prisons.
Deputy Attorney General James
M. Cole, speaking to the New York State Bar Association’s Criminal Justice
Section, said the administration wants to free inmates who no longer pose a
threat to public safety and whose long-term incarceration “harms our criminal
justice system.” He appealed to defense lawyers to identify candidates for
clemency.
“You each can play a critical
role in this process by providing a qualified petitioner — one who has a clean
r…
Post a Comment
Continuation Dr Olga Lazin -Andrei
More posts