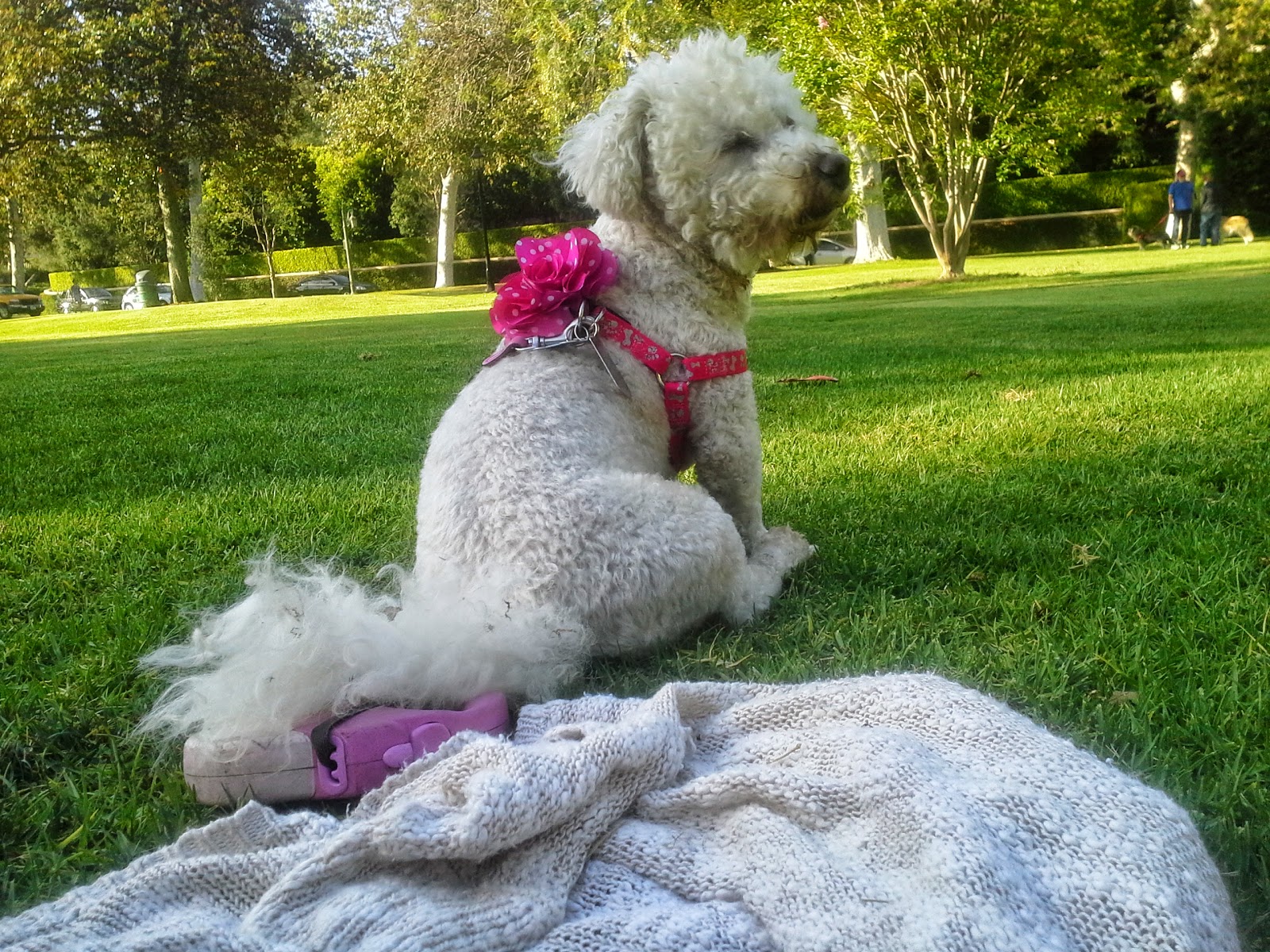 a Historical analysis of Facebook, listen: Passionate Women Online: the Facebook Controversy -- Listen to our historic analysis: http://www.blogtalkradio.com/dr_olga_lazin/2013/04/13/get-your-ma-or-phd-at-ucla  Open an account with the Radio, and check this out
And now: All Mail - olgalazin@gmail.com - Gmail:

THIS IS A MIRROR IMAGE OF MY HELTH GURU, DR. ISA, we are working together to eliminate elements in daily life that shorten OUR Lives: Today's topic is: The Invasion of the "Body Snatchers" is Here…And it's Coming from Inside Your Own House!   Electronics & chemicals list


This Invisible Menace is Linked to PMS...  Infertility... Unbearable Pain... and WORSE
Now You Can Stop It DEAD In Its Tracks.
Swinging from raging to weeping uncontrollably… Fighting a losing battle with belly fat… Staring at your alarm clock for hours in the middle of the night… Curling up in agony with cramps… Getting knocked out with blinding migraines…

Overturn Citizens United. Save Democracy.
The massive influx of money into our political system, made possible by rulings like the one in Citizens United v. FEC, has created an unprecedented crisis. We have seen an explosion of outside spending, as well as a glut of spending by tax-exempt "dark money" organizations that don't have to disclose their donors.Background:
Open Secrets: Citizens United v. Federal Election Commission
Demos: Election Spending 2012
Reuters Poll: Most Americans Think Too Much Money in Politics
Senator Udall’s resolution, S.J.Res. 19 with cosponsors list. The conflation of money with free speech has created a political environment wherein money routinely drowns out other voices. In the 2012 election cycle, just 132 donors giving at least $1 million each were responsible for 60.4% of all the money Super PACs raised.